About the Golf Course

Victoria Club is located within the Tequesquite Arroyo and rests on approximately 130 acres of land perfect for our lush golf course. While the club was incorporated in October of 1903, it was actually the result of the members of the Riverside Polo and Golf Club (1896) wanting a premier club at which to play. The club is therefore considered a founding member of the Southern California Golf Association (1899). Charles Maud, the first president of the SCGA, laid out the original nine holes. Walter Fovarque was the course architect when a full eighteen holes was opened in 1920, and Max Behr re-designed the course in 1923. Behr’s effort was lauded by golf course architect George Thomas in his book, Golf Architecture in America. Behr’s design today is complemented by a picturesque setting amidst large Italian Stone Pines, California Peppers and large Oak trees. 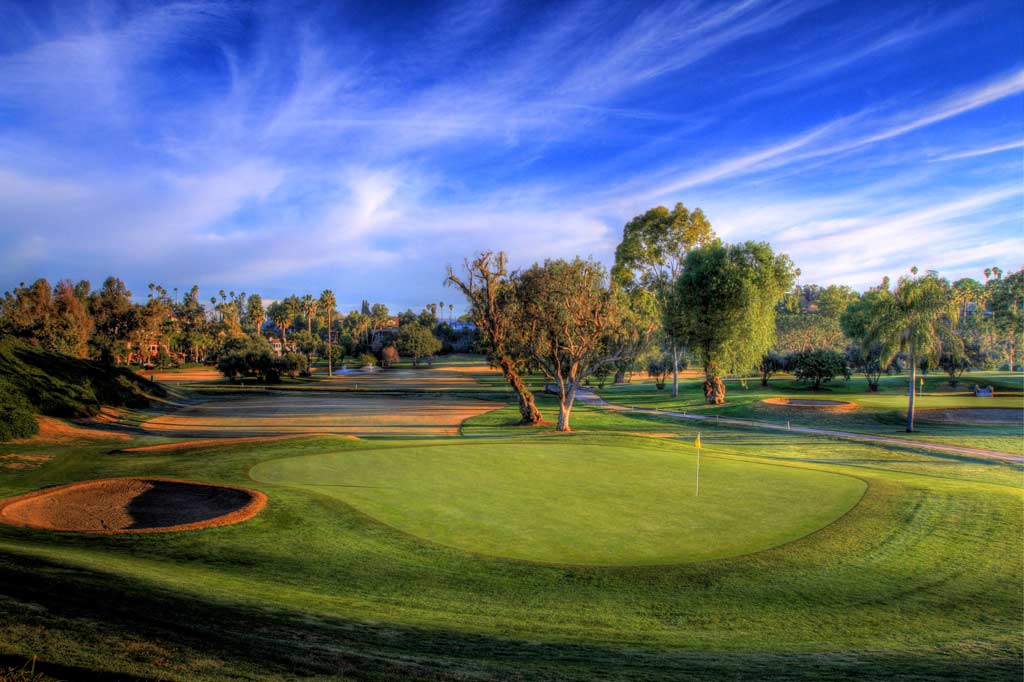 In 2005 the members added many new improvements to the course’s infrastructure. The Victoria Lakes were built between holes 12 and 17 to hold a seven million gallon irrigation reservoir and a new state of the art Toro irrigation system was installed to supply water to the course. Looking to improve Victoria’s water source, a new well was drilled and a new pump installed which can deliver up to 1.5 million gallons of water to Victoria Lakes over a 24-hour period. The creek running through the golf course was stablized by installing fourteen check dams with gabion bank structures to prevent erosion and maintain the beautiful eco-system existing within the Arroyo. New cart paths compliment these improvements. 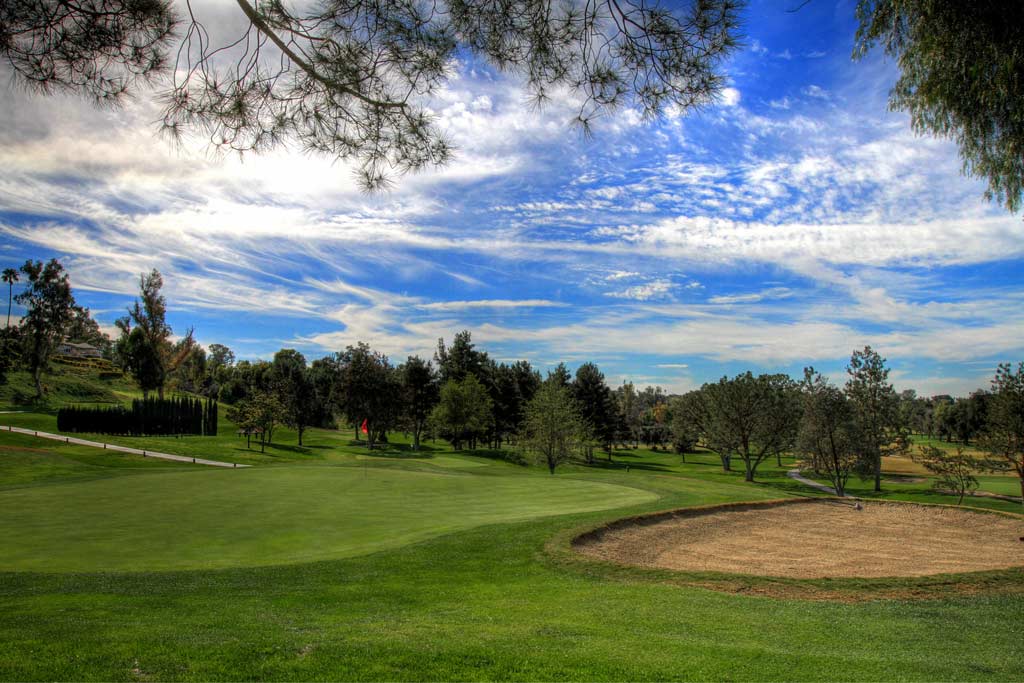 Our normal overseeding schedule is completed by late summer/early fall (September/October) All areas except Fairways are seeded (102 acres). 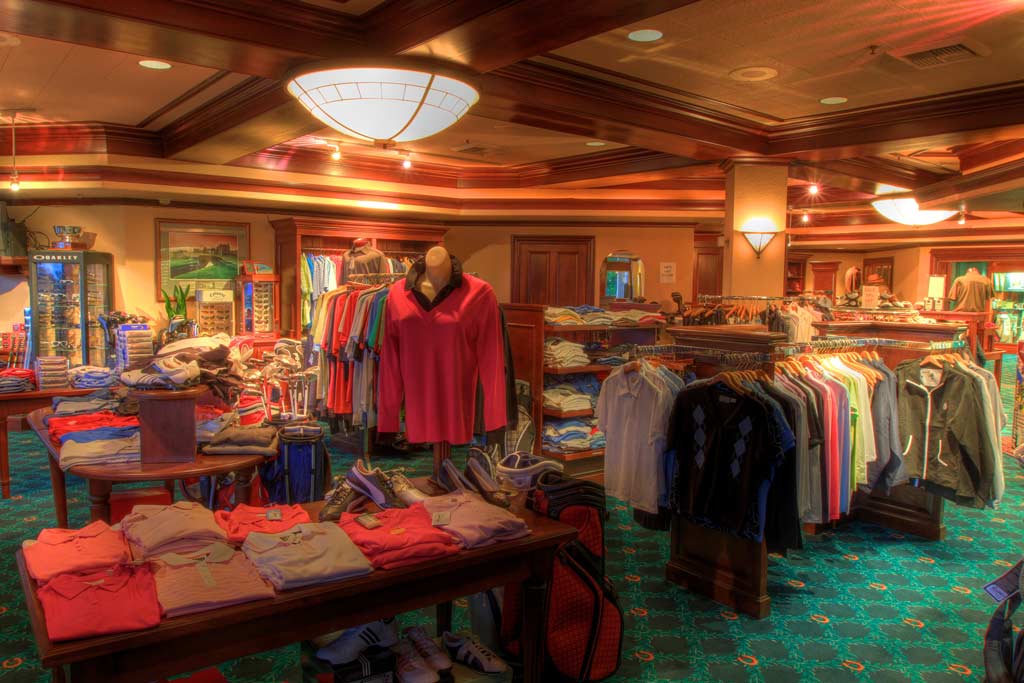 Our pro shop offers a variety of clothing apparel, golf equipment and accessories.